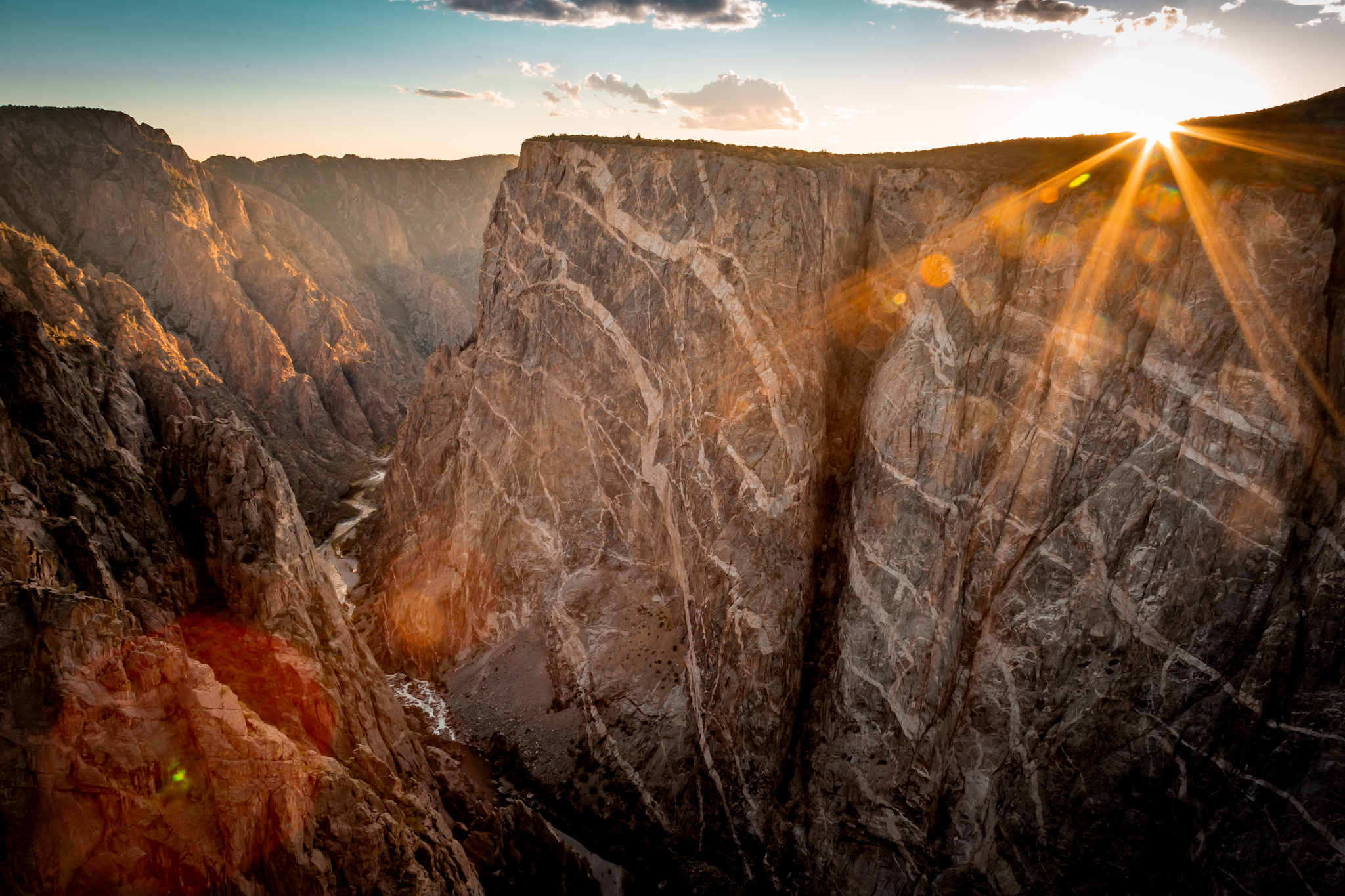 Black Canyon of the Gunnison National Park in Western Colorado has some of the most dramatic vertical cliffs in the country. It was initially established as a National Monument in 1933 and then became a National Park 66 years later, in 1999. The park stretches across an impressive 47-square-miles and offers 14 miles of scenic […]